A Case Of Too Many Cooks - Innovation In Japan

A story about one man's mistakes in Japan, and what it means to design for people not just for products. 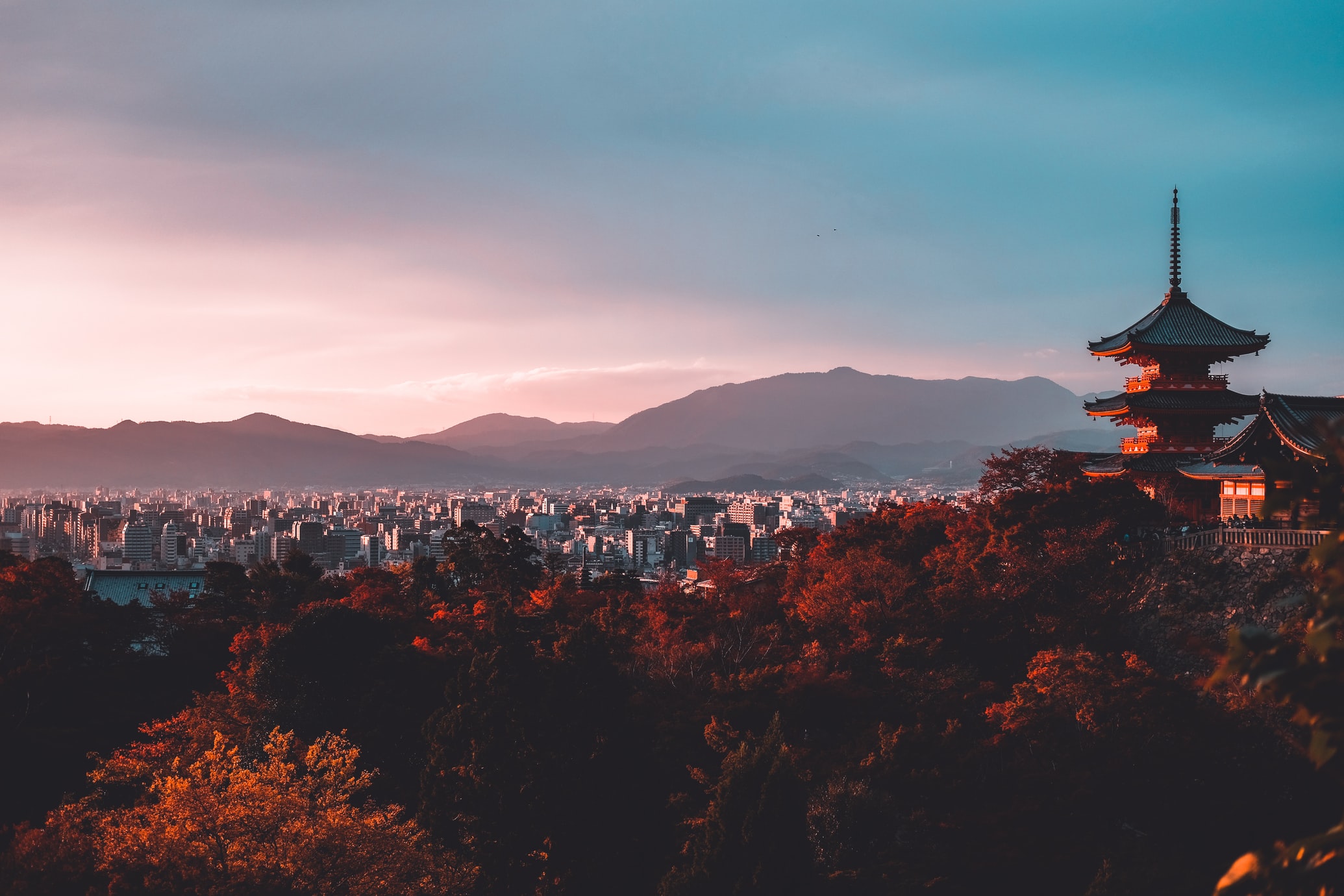 Experience Design
05 min read
Once upon a time we were working in Japan, helping a global auto manufacturer think about innovation. We were given a perplexing onboarding during which a small army of executives gave presentations on what their department was doing, while we fought our best battle against brutal jet-lag.
Thank you! Check your email for the download link.
Oops! Something went wrong while submitting the form.

As we forced our eyes open with matchsticks, we tried to make head and tail of what we were being presented. Slide upon slide containing lists and lists of innovations. Earnest and no doubt somewhere-in-there excellent product innovation work. What became painfully obvious after presentation number three was that none of these people, all of whom were working for the same company, were talking to each other.

This is the octopus pot problem.

We'll explain in just a second but first to introduce Pierre Bourdieu - a rockstar if you happen to be a social anthropologist.

He dragged the profession out of the (really rather colonialist) study of untouched tribes and instead examined the lives of the (French) people around him. From agrarians to aristocrats, he was the first to expose the fact that as human beings we create classificatory systems for our spaces, our ideas and for one another. These are subtle, self-reinforcing and tend to ossify over time. They create what we now call in professional circles, silos.

What does this have to do with Octopus pots you may reasonably ask?

Back to Japan - in 2005 Sir Howard Stringer was appointed as the first non-Japanese exec of electronics giant SONY. The following story unfolded:

"In his opening speech to his staff, Mr. Stringer said: “Sony is a company with too many silos!” Japan grows rice, not grain, so the term “silo” was unfamiliar. In desperation, the translator used the term “octopus pots.” It was downhill from there. The team that made the PlayStation did not want anything to do with the television or music group, and so on. And so Sony kept producing hundreds of gadgets that did not work together."

The tragedy of the octopus pots.

Fast forward to 2015 and we're sat in a boardroom in Tokyo, eyelids still propped open with matchsticks, encountering our very own version of the octopus pots.

This is not to say that this is a Japanese problem, anyone that has worked with scaled companies knows this happens all over the world, in every country, and it's part of the reason why experience design is so important.

Being able to see the micro relationships, the classificatory systems and subtle definitions that create the silos in the first place - taking the anthropologist's view, after Bourdieu, matched with the zoomed out systems view - the designers perspective - of seeing interleaved systems and ecosystems, knowing their constraints but still designing effectively across them, this is (one of) the keys to breaking silos.

Only by matching these mindsets, the micro and the macro, the relational with the systemic, can you get to ideas that knit an organisation together and create effective innovation.

To end - if you haven't seen my octopus teacher, your life is incomplete, go and check it out now on Netflix, we promise you need to see this.

How we think about and make experience visions.

What strategy and design can learn from one of modern design's most iconic partnerships.

Stay up to date with us
Thank you, your submission has been received
Oops! Something went wrong while submitting the form. Please try again.